North-C-Methanol is the first large scale demonstrator project of North-CCU-Hub. It consists of an electrolyser plant with a power of 63 MW, splitting water in green hydrogen and oxygen, using renewable energy from off-shore wind. Oxygen will be used locally in the steel industry. Green hydrogen will be combined with captured CO2, originating from industrial point sources, in a catalytic methanol synthesis plant with a production capacity of 45.000 ton methanol per year.

The North-C-Methanol project will be the first implementation of the North-CCU-Hub Roadmap.

Partners involved in the construction and operation of North-C-Methanol have signed a Joint Development Agreement. These include the partners below. They will sign other agreements with other parties involved in the value chain. 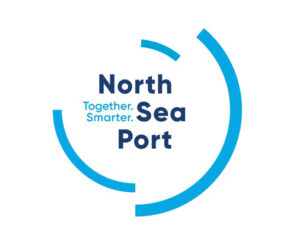 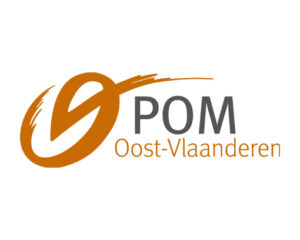 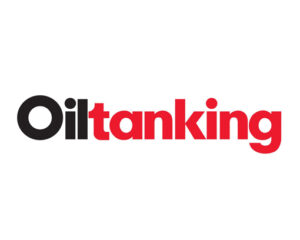 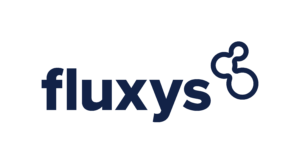 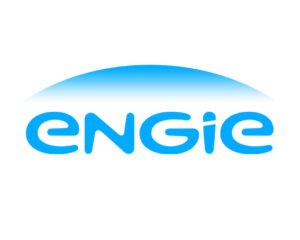 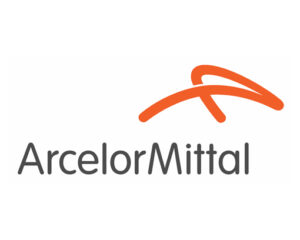 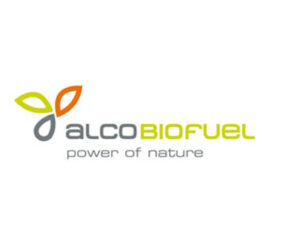 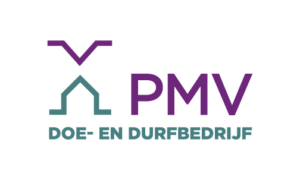 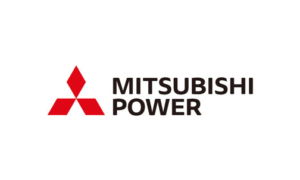 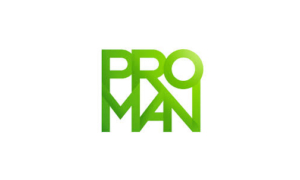 The CCU technology to transform CO2 into green methanol is one of the most mature CCU technologies. Different demonstration plants are available. However, North-C-Methanol will be a ‘first of its size’ project.

Methanol is an important raw material, also for the industry in North Sea Port. Its production is however still based on fossil sources (oil and gas). Different sectors have a need for methanol, which will need to be green methanol in the future. Particularly interesting methanol demands for North Sea Port are:

Methanol is an essential building block in the production of several molecules . Several of these are produced in large quantities in North Sea Port and are of high economic importance for the region. These industries are potential buyers of green methanol produced by North-C-Methanol and its successors, as described in the North-CCU-Hub roadmap. Methanol is, used as feedstock for the large scale production of (among others):

Methanol has very interesting properties to be used as an alternative fuel: high flame speed, high vaporization heat, low combustion temperatures and others. It can be used as a blend component (e.g. with diesel) or in its pure form. It can be applied in internal combustion engines or in methanol fuel cells. Green methanol is a more sustainable alternative compared to fossil fuels, will be available in large quantities and can be easily handled, transported and stored.

Methanol is currently already used as a fuels for racecars. But, more interestingly for the North Sea Port area: with a relatively easy conversion of exising motors, methanol can be an alternative maritime fuel for large ships. Also railway transport fueled by methanol will be possible in the near future. In addition, methanol combustion results in low emissions of nitrogen compounds (NOx), sulfur compounds (SOx) and particulate matter compared to fossil fuels.