Innovation is a key aspect in North-CCU-Hub. The implementation of the North-C-Methanol project will provide a perfect backbone for the upscaling of innovative technologies enabling even more and beter carbon capture and utilization in the North Sea Port region. The innovation trajectory is coordinated by the local knowledge institutes Ghent University, CAPTURE and Bio Base Europe Pilot Plant and supported by the spearhead clusters Catalisti and Flux50.

Several innovation vehicles for innovation in sustainability technologies have been founded recently. North-CCU-Hub and its partners are doing and planning different innovations in parallel, using these different channels.

Innovations opportunities are present at different points of the CCU value chain: 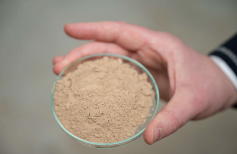 Microbial Protein: a promising and sustainable food and feed ingredient

Food production has a huge impact on the environment. Protein production via animals – meat – has a huge footprint in terms of CO2 emissions as well as land and ...
Read More
1 September 2021 / Innovative stories 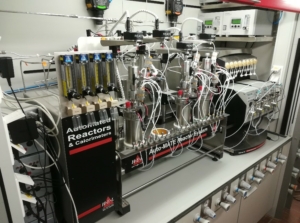 For almost a decade, Bio Base Europe Pilot Plant is collaborating with Arcelor Mittal on the development of sustainable fermentation processes that can convert industrial steel mill gases into added ...
Read More
7 January 2021 / Innovative stories

CO2 as feedstock for the production of biodegradable plastics (PHA)

More than 5 million tons of plastic ends up in the sea every year. In addition, the emissions that are released during the petrochemical plastic production process are also polluting ...
Read More
5 January 2021 / Innovative stories 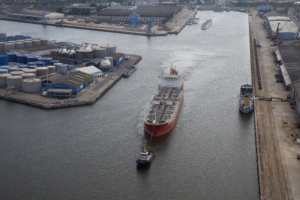 For several years, researchers of the Transport Technology group at Ghent University have collaborated with the engineers of ABC Engines to investigate alternative fuels for the maritime sector. Based on ...
Read More
2 October 2020 / Innovative stories 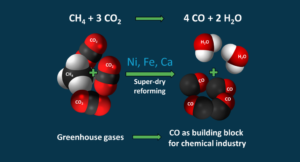